The City of Arcata, in partnership with the Yurok Indian Housing Authority (YIHA), is excited to announce that the Arcata 30th Street Commons Project is now fully funded. The Arcata 30th Street Commons Project was approved in 2007, and progress on this project was put on hold just after roads and utilities were constructed. Several prospective proponents attempted to reestablish the project, but were unable to due to financial constraints.

The YIHA recently purchased the property and was able to overcome the fiscal barriers that halted the original project. The YIHA was awarded a 9% tax credit by the State of California in May as the first component of the funding. With support from the BOOST Pilot Program, a partnership between the Institute for Local Government (ILG) and the California Strategic Growth Council (SGC), Enterprise Community Partners and the California Coalition for Rural Housing, the City collaborated with the YIHA to ensure support for the Affordable Housing and Sustainable Communities (AHSC) grant submission.

In June, the YIHA became the first Native American Tribe to receive an AHSC award. This $11.4 million grant will fund the construction of 36 units of affordable housing in addition to several bike lanes, safe and accessible walkways, a one-mile active transportation multi-use trail and a pedestrian bridge that will connect tribal members and Arcata residents to surrounding neighborhoods and amenities. 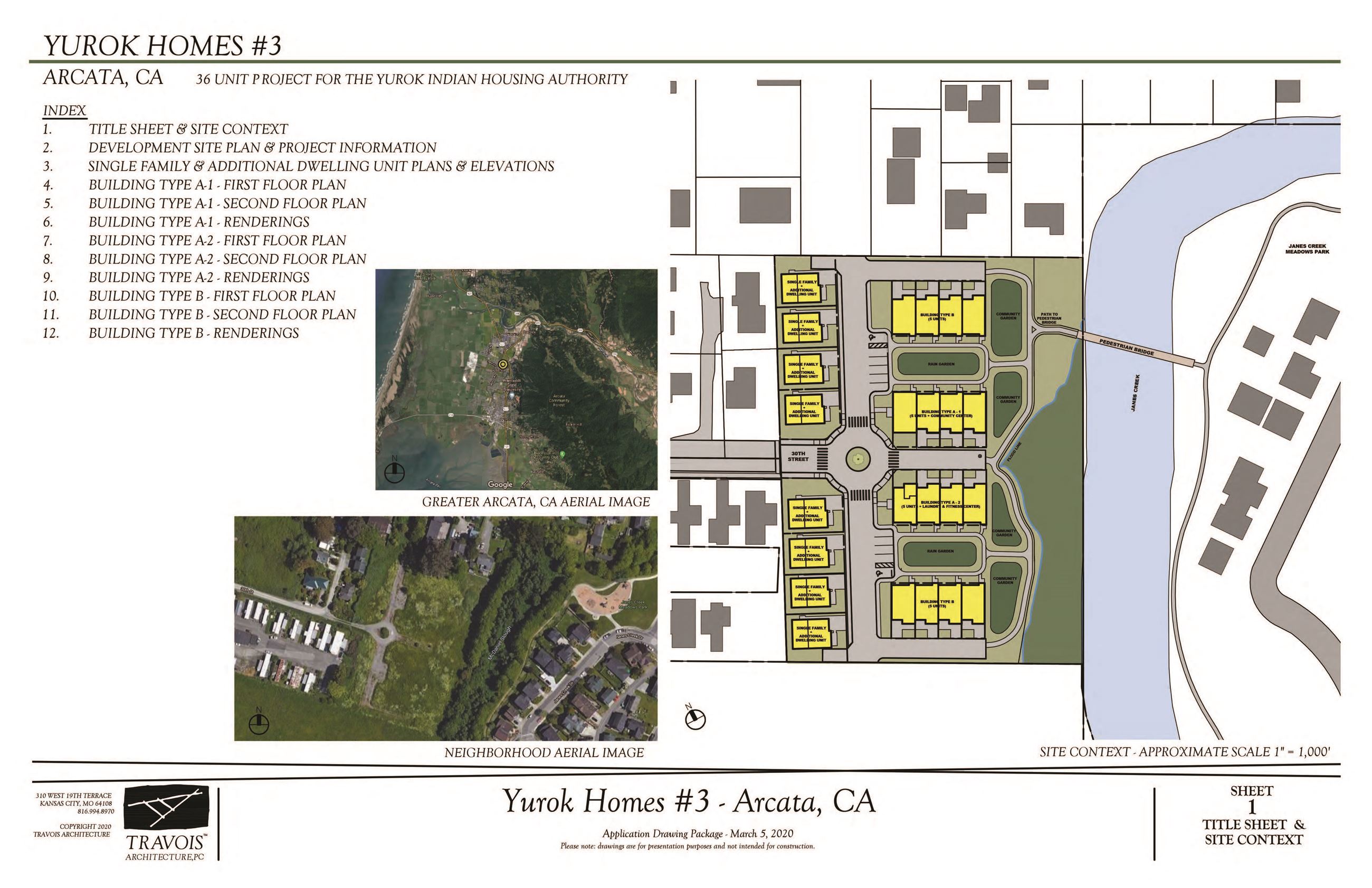