Close your eyes and imagine the world of the Wiyot people, from a bird’s eye view of a Condor soaring on the thermals above Arcata…click here for an audio recording of this narrative.

Click here for an audio recording of this text, read by Marnie Atkins, Cultural Director of the Wiyot Tribe.

Tens of thousands of geese blackened the sky during seasonal migrations, their rhythmic honking punctuating the long V-shaped formations that swirled onto the marsh tops. So many foods to sustain the people -- salmon, surf fish, clams, mud hens, elk and deer, acorns, Indian potatoes, huckleberries, hazel nuts and more, enough to host many tribes at the annual World Renewal Dances and to preserve and set aside for the lean winter months.  Wiyot people lived in balance with this bounty, never taking more than needed and tending to the needs of the plants and animals. They wintered over in villages of split redwood plank houses built along the shores of Humboldt Bay (Wigi), Little River (Plhut Gasamuli’), Mad River (Baduwa’t), Elk River (Hikshari’), the Van Duzen (Gidughurralillth) and Eel River (Wiya’t), where elders told creation stories to children around the hearth fires, and men did men’s things and slept in the sweathouse.  Springtime would find the women out gathering bulbs and the men fishing runs of salmon, steelhead and candlefish in coastal rivers. In the summer, families would move into the hills, moving upslope with the seasonal ripening of plant foods. In the fall, acorns would be harvested, elk and deer hunted, and running fish caught; it was a busy time, preparing to move back to the winter villages with plenty of stores.

Shimmering waters of Wigi and the Ocean beyond, and the Slough tendrils reaching into the salt marshes, afforded travel by redwood dugout canoes to the nearby village located on the ancient marine terrace where you stand. Artifacts recovered from archaeological excavations in the late 1980s before Healthsport was built attest to a 2500-year-old record of people visiting this place by the bay.  It was well sited with a warm southern exposure and next to freshwater in Campbell Creek that feeds into Gannon Slough and empties into Arcata Bay opposite Jacoby Creek. This once prominent deep and wide slough was called Embarcadero Slough in the mid-19th century by the EuroAmericans, who off-loaded supplies from large sailing ships on a wharf now long gone, where the Highway now runs. Soon after the colonists arrived on Wigi (Humboldt Bay), the slough and bay became choked with sediment from logging the surrounding redwood forests.

Native grasslands ringed the bay and a large prairie with a view of the village on the island (Tuluwat) from what is today’s Arcata Plaza (Goudi’ni), a place where stalks of sweet anise, a type of clover that was tended and harvested, peeled and eaten raw, coloring the lips black. Small, controlled burns were a familiar tool used by the Wiyot people to promote the health of the grasslands, prevent encroachment of fir from prairie margins, kill off insect pests, enhance forage for elk and deer, and reduce fuels to avoid catastrophic forest fires started by lightning strikes, among other benefits of tribal ecological knowledge (TEK). Basket weavers knew it would soon be time to gather hazel and other sticks and to “follow the smoke” to find the best materials.

“I like to add “people” or “history” or “language” after Wiyot when I am talking about those specific topics. The reason being, “Wiyot” or “Wiya't” is the river, not the people, history, or language. This way, we are delineating who or what we are speaking about. This is my attempt at reclaiming how we describe ourselves.

Linguistically, our linguist and I have been saying “Soulatluk speakers” when we talk about all of the “Wiyot” who lived around Wigi, Wiya't, Baduwa't, and other locations.”

Wiyot Names of Places and Rivers:

Tuluwat (village on the island) 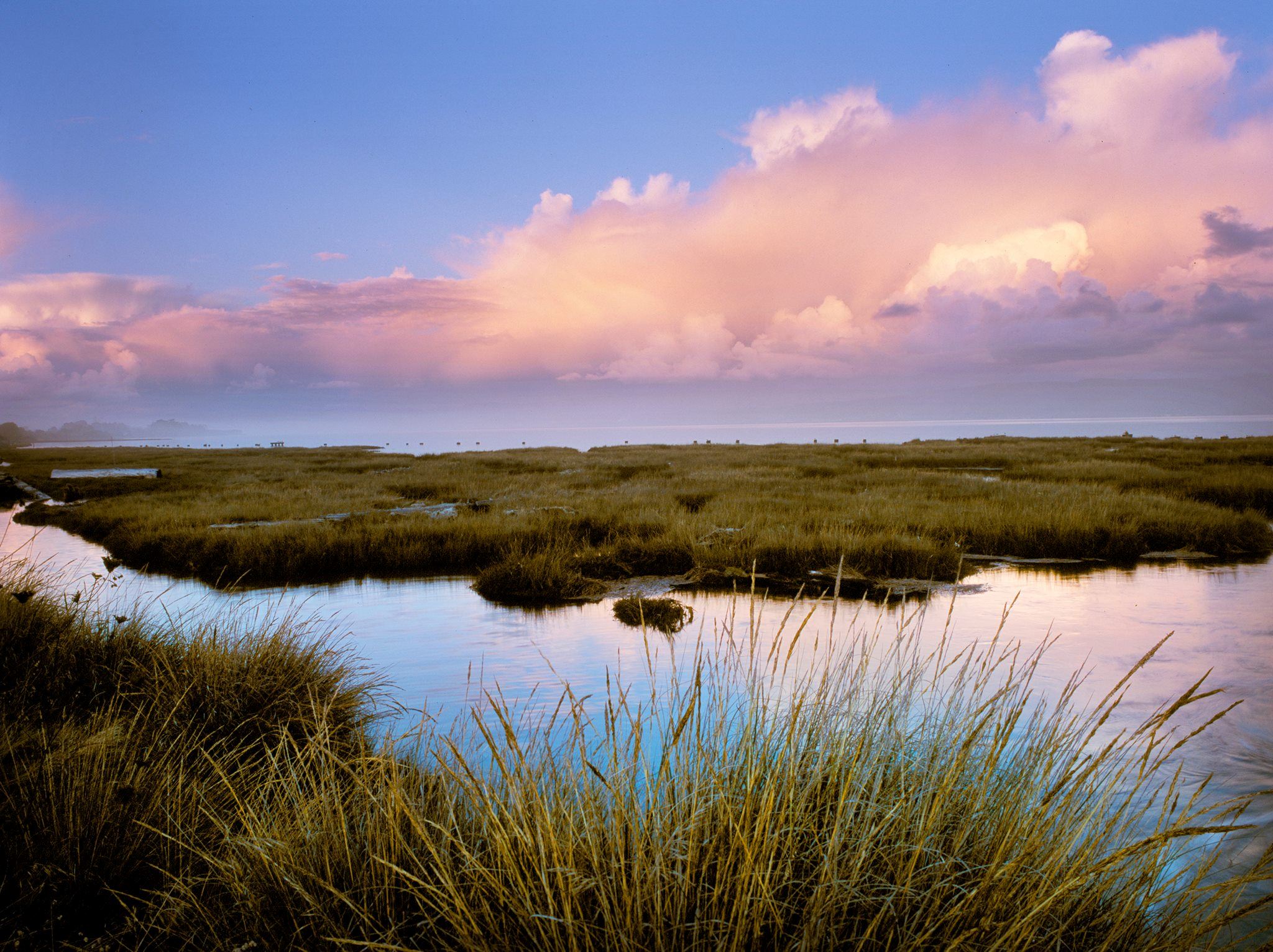